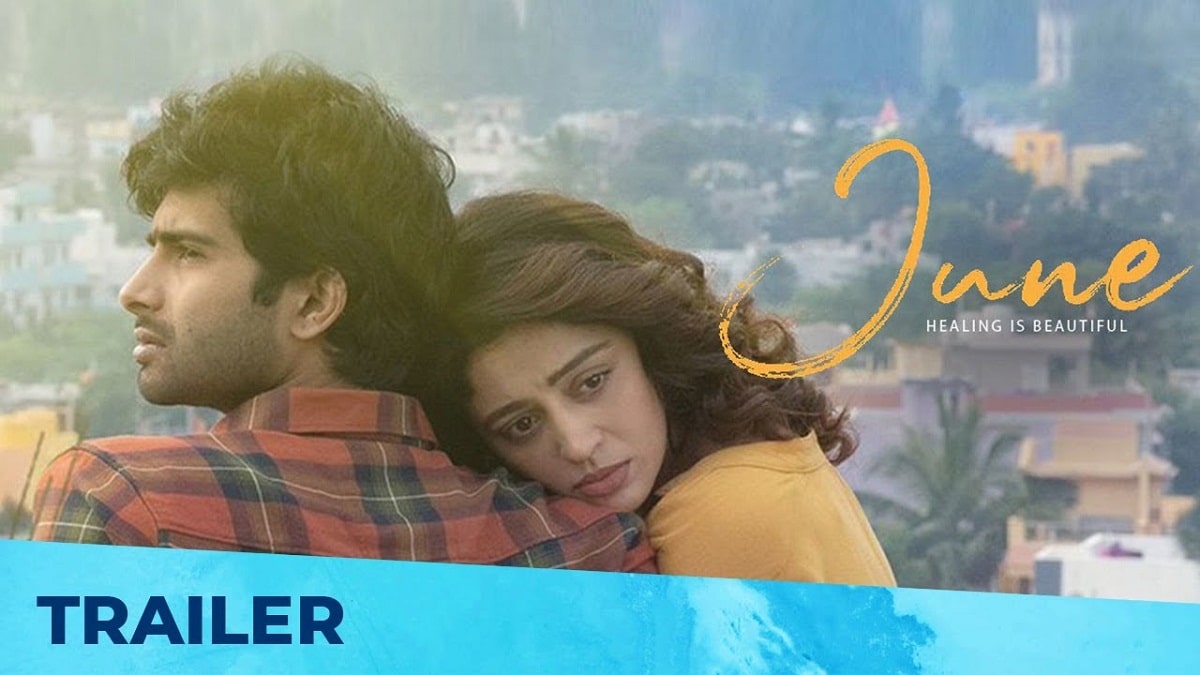 Here is for all the Marathi moviegoers who are eagerly waiting to see a good and sincere story. Yes, we are talking about the upcoming Marathi movie called “June”. The film will be released directly on the OTT platform. As we all know, nowadays, viewers love to watch movies online. Thus, another film is ready for its digital release on the Planet Marathi OTT platform. It is one of the most famous platform for watching Marathi content, the platform mainly offers Marathi movies and shows. This time, the platform is set to release the film ‘June’ on June 30, 2021, on Planet Marathi.

June is directed by Vaibhav Khisti and Suhrud Godbole and produced by Shardul Singh Bayas, Nikhil Mahajan, Pawan Malu under production company Supri Advertising & Entertainment Pvt. Ltd and Blue Drop Films. The film is written and scripted by Nikhil Mahajan. Cinematography and editing are provided by Quais Waseeq and Hrishikesh Petwe. The film’s music composer is Shalmali Kholgade. Siddharth Menon and Neha Pendse Bayas will be seen in the lead roles in the film. With them, many artists will play important roles in the film.

It’s a Marathi film with Neha Pendse and Siddharth Menon. If we talk about the plot of the film, the film is based on the childhood of Nikhil Mahajan, writer-producer of the film. In the film, he tells about his own childhood and those linked to him in his childhood. Apart from that, the film is about two people who face so many issues in their lives. One day, they met and are helping each other to heal their troubles.

The directors of the film released the trailer for the film on June 23, 2021 on Rajshri Marathi’s official Youtube channel. With this film, Vaibhav Khisti and Suhrud Godbole will mark their directorial debut. The directors and other movie star actors are very excited about the film and look forward to seeing the response from viewers. The film contains the best actors, screenplay, etc. The movie is going to be very entertaining and interesting, so be sure to watch the movie “June” on June 30, 2021 on the Planet Marathi OTT platform. Stay tuned with us for more interesting updates. 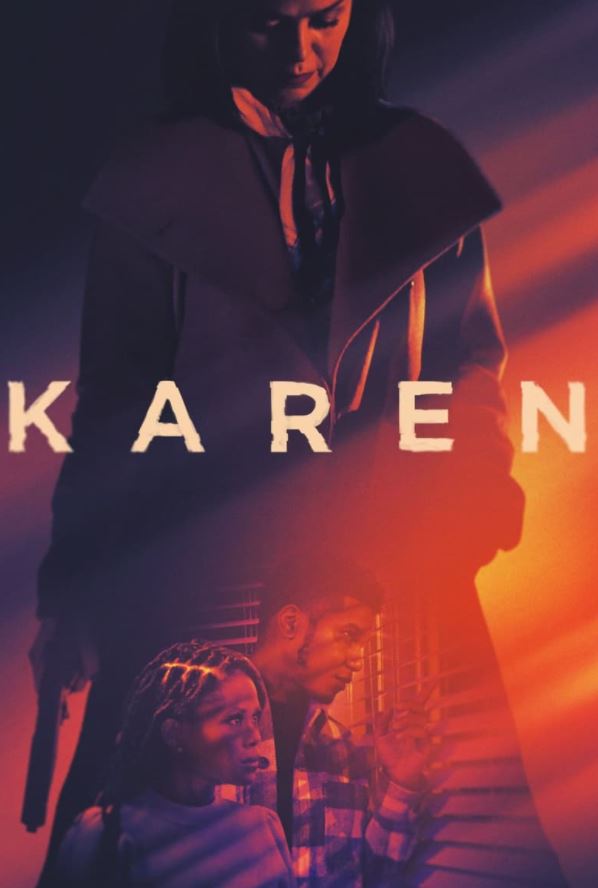